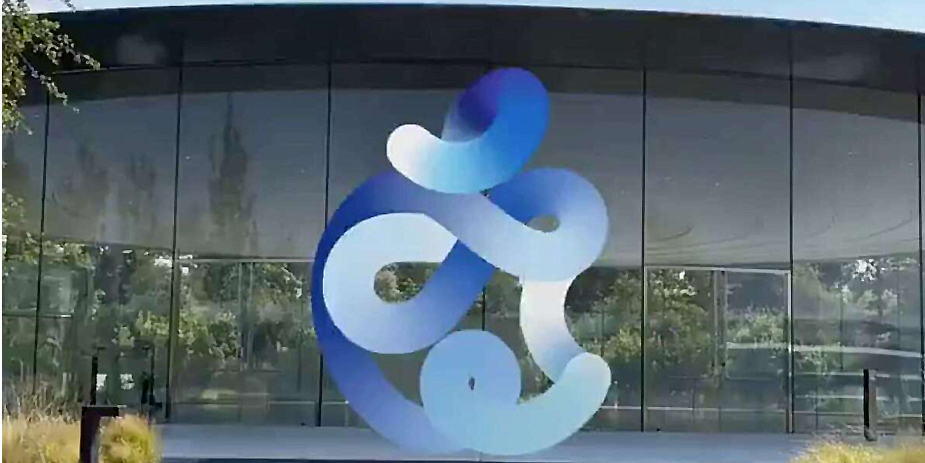 ‘Time Flies’ is Apple Inc., caption of the event for their unveiling of the Apple Watch Series 6 parent of Series 4 watch. The event despite the COVID delay is all set to broadcast from Cupertino, California.

This is one of the main reasons why Apple did not enter any tech fair and shows as to grab maximum attention of everyone. And they are getting it. After all, an Apple event is an Apple Event. They are all set to show off their new iPads, Watches, Gadgets, Devices and their much acclaimed accessories. Don’t get over excited if you’re looking for the new iPhone in the next 6 hours. That is slated to surface the coming month.

Executives at Apple say they got delayed by the COVID! Well, it seems plausible, ahem, more of a workable and sound strategy to broadcast an exclusively aimed event at the perfect time when the customers are all set to purchase the products at the soonest and pre-order what is being unveiled as the airing of the event begins.

Having, in their hand a staggering 55% of the watch market share, Apple is setting its eyes on a much larger share in the coming decade. And come hell or high water they might even make it. It is always the battle of the 1 trillion dollar mark giants which brings out the best in their range of products. Waiting for that much awaited iPhone? Well lay your hands on the watch first as it pairs with the phone seamlessly. The Apple Watch 6 is something of a wonder for the wrist to not only show off but a very utilisable pairing with the phone. Don’t we all know how they both complement each other?

Just a few hours to go and you can comfortably watch the broadcast of the Apple products’ online shelving. Not a small event and we’re sure Fitbit is a bit ‘off’ at this while charging their own product in wait. Talk about head to head rivals. Apple has a history of those. Don’t worry the product line will surely-as-a-phone-ring be coming to Pakistan but not too soon. So keep your fingers crossed. There is a chance of pre-ordering one of the newer iPad Air and the likes that are being showcased hours after you read this.

Regarding a lot of details Apple has kept it under covers showcasing different events just a bit earlier. It can well be expected that this flagship event will carry the show to the hilt. Apple AirTags –  tiny devices of which the sole purpose is to attach to your soon to be acquired AirPods Studio are also going to be a serious contender where Bluetooth connectivity is concerned.

Now then, Apple has a unique way of making some companies angry and come to loggerheads with them. Eons ago it started with Samsung or was it the other way round? Then came Alphabet and in their 1 trillion mark race Bezos’ Amazon joined in. Well, recently Apple boasted of leading the market a few months back beating some major contenders in the finance game. Tile Inc., is one company this time who is an active rival and is not going to be happy as they believe that Apple creates ‘Roadblocks’ for them. Talk about third party apps and stuff and Apple has screeched the brakes to a very serious halt. On a serious note, any time now the ‘work from home approach’ based broadcast will both entertain and enliven you.

Of Military and Politician Meetings