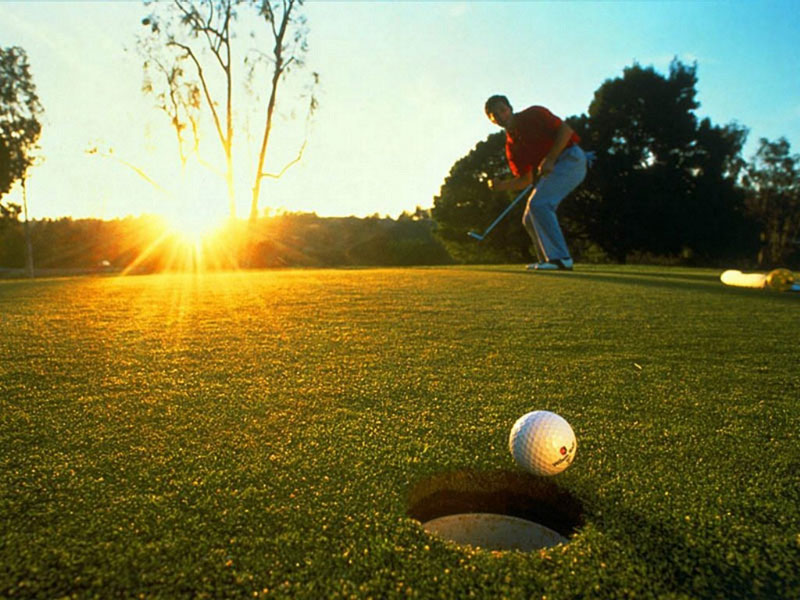 Not to be confused with the Republicans, typical Democrats, the likes we have seen before getting false hopes to former PM Benazir Bhutto and getting her assassinated on Condo Rice’s call of affirmation that she would be in safe hands even if she made a speech out of the car which, Rehman Malik, Her adviser, strongly opposed of.

The ensuing events created a fiasco in Pakistan, the Dems, with first day supposedly in office as the days are not over yet, plan to issue a number of ill-executive orders including rescinding the controversial ban on several predominantly Muslim countries, this will be one of them. But however, to no avail.

Avery clear example is that under every dems government all of Muslim countries have seen blood massacre and wars. This, not let alone the gems unlike the GOP do not share funding and earningins with the Army and other armed forces. Which not to say, goes immediately in the basement.