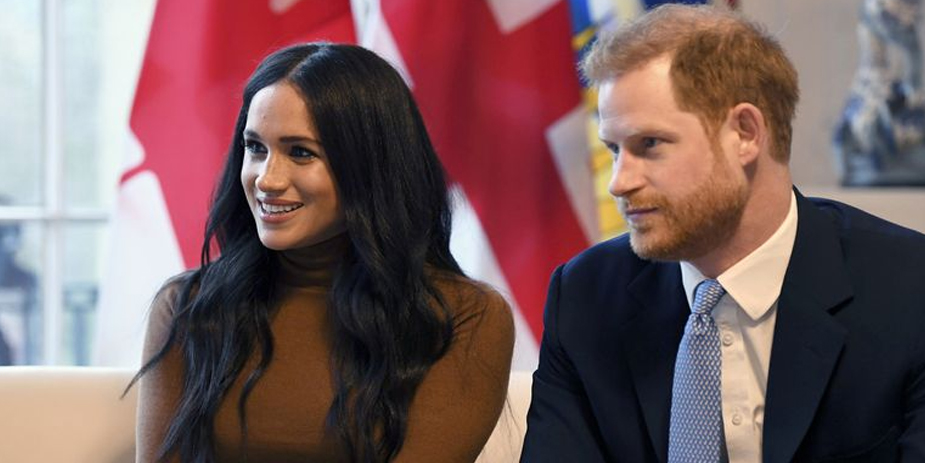 In a shock announcement, the couple said they would spend time in North America and rip up long-established relations with the press.

Media reports said the Duke and Duchess of Sussex made their bombshell statement without notifying either Harry’s grandmother the monarch, or his father Prince Charles.

The surprise news follows a turbulent year for the couple, who have openly said they have struggled in the spotlight and grown apart from Harry’s brother Prince William. They have also reacted badly to negative news coverage.

“We intend to step back as ‘senior’ members of the royal family and work to become financially independent, while continuing to fully support Her Majesty The Queen,” they said in a statement released by Buckingham Palace.

“We have chosen to make a transition this year in starting to carve out a progressive new role within this institution,” they added.

“We now plan to balance our time between the United Kingdom and North America.”

The announcement appeared to catch the royal family by surprise.

Buckingham Palace put out a second statement an hour and 40 minutes later, saying discussions with Harry and Meghan were “at an early stage”.

“We understand their desire to take a different approach, but these are complicated issues that will take time to work through,” it added.

It was understood that the mood in Buckingham Palace was one of disappointment and even, according the the BBC, “hurt”.

Struggling in the spotlight

Harry, 35, and Meghan, 38, are among the most senior, core members of the royal family, and, along with William and his wife Kate, seen as the monarchy’s future.

The pair spent six weeks over Christmas in Canada after speaking of the pressure of being in the spotlight following their fairytale wedding at Windsor Castle in May 2018 and son Archie’s birth 12 months later.

They skipped the royal family’s traditional Christmas at Sandringham, the sovereign’s private estate in eastern England, spending the festive season instead with Meghan’s mother Doria Ragland.

Share. Facebook Twitter WhatsApp
Previous ArticleQueen Elizabeth calls Prince Harry for crisis meeting
Next Article Dog culling: You don’t have to be an animal lover, but at least be human