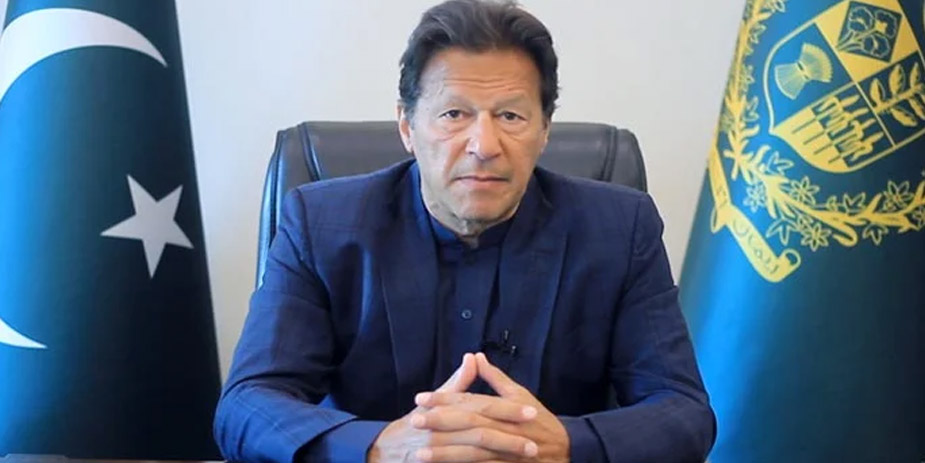 Prime Minister Imran Khan has once again expressed the commitment to bring in the latest technology to ensure transparency in the elections.

Chairing the cabinet meeting in Islamabad today (Tuesday), he emphasized the need for using electronic voting machines in the elections to make the whole process transparent. He said he will regularly take updates on the matter as well as giving the right of franchise to overseas Pakistanis.

Quoting an international report, the Prime Minister regretted that every year one thousand billion dollars are laundered out of the poor countries to the rich countries.

He said mega projects are also executed by such corrupt elements to get big kickbacks in return. He said the people have to pay the price of this corruption in the form of inflation.

The Prime Minister lamented that the corrupt ruling elite then also resorts to different tactics to make their corruption acceptable. With this, he said, they destroy the morality of a nation.