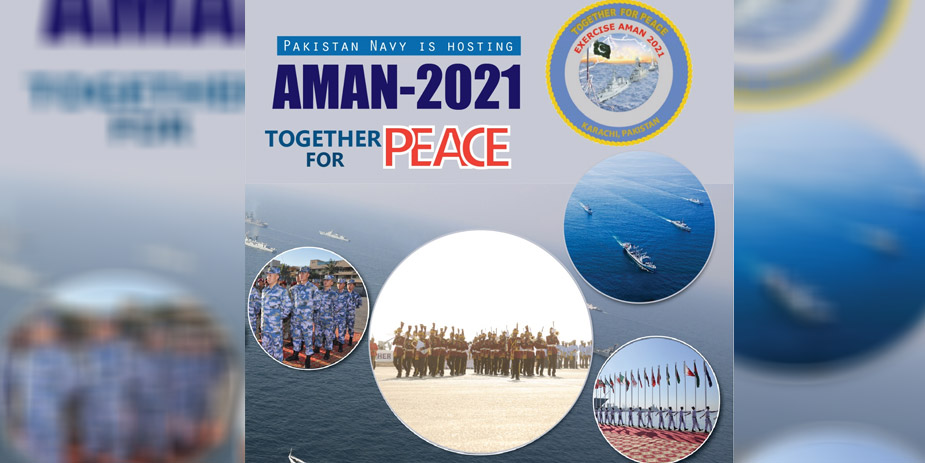 Predominantly, the prominent civilizations like Circa, Indus Valley and Egypt have emerged and developed along the seas and rivers.

Presently 2.4 billion people are living within 60 miles of the coast as ports and sea have always provided prudent prospects for explorers and admirals like lbn Battuta, Zheng He and Khair-UdinBarbarossa who dominated the Mediterranean Sea and Indian Ocean in 15th and 16th century respectively, Consequently, the domination led to enhancement of sea trade as seas were considered as a common human heritage however, during and after Second World War countries like U.S, UK, France, Spain and Italy started to build stronger navies with a view to not only consolidate on colonization but also to dominate the sea trade routes across the globe and established overseas naval bases since 1970s to control the vital choke points along sea lines of communication (SLOCs).

Such extra regional emergence led to expansion of navies such as China, Japan, Australia, South Korea, India, Iran and Pakistan to strengthen the domain of Maritime Security not only by securing their lands and SLOCs but also to explore marine sources. In case of Pakistan due to its neighbouring environments Maritime Security is more pivotal for protection of its SLOCs and economy. Following the trends of enhancing global inter­dependence world navies have adopted the approach to conduct joint naval drills with a view to share new professional techniques of Maritime domain and to enhance diplomatic understanding.

Pakistan being a conscientious nation is committed to its resolve of peace co­existence and is determined for superior regional harmony and cooperation thus Pakistan is contributing as part of UN Peace Enforcing and Peace Keeping Missions. Proudly: Pakistan Navy has been entrusted with command of Maritime Task Force 150 and 151 and has participated in various bilateral and multilateral exercises.

Pakistan took initiative by conducting Multilateral Biennial Exercise AMAN 2007 with a view to reveal its obligations to peace, contribute towards regional Maritime Security and enhance interoperability between regional and extra regional navies, particularly against asymmetric threats. Ever increasing numbers of participants have made AMAN International Naval Event with its seventh episode planned in February 2021.