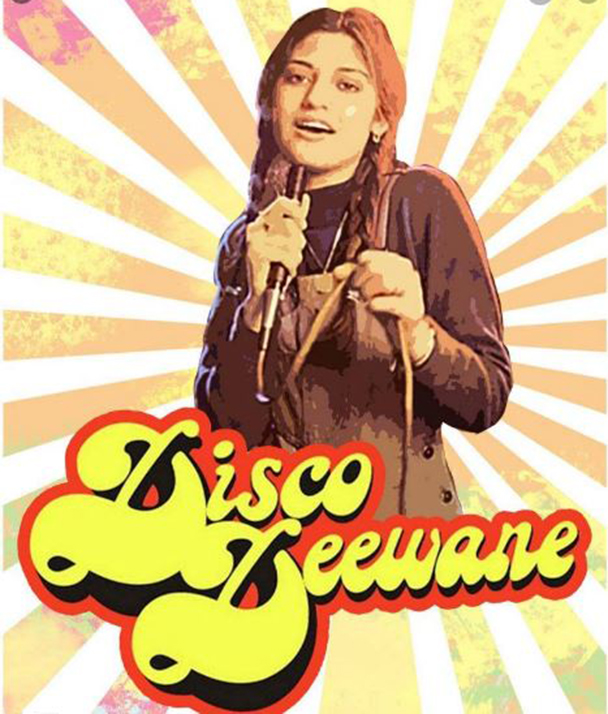 The Disco Dewanae fame girl Nazia Hasan’s 19th death anniversary will be marked today. The sultry sensational lass lost her life due to cancer as it is commonly known. Hasan, who performed most of the songs with her brother Zohaib was Pakistan’s first teen music sensation, after having worked on a project produced by Biddu (who composed all the tracks near the abbey studios in Central London) for an indie flick. The songs featured the most famous of the guitar electro bass patterns of those times (surprisingly these very bass patterns are again in use in many international songs) accompanied by the then famous Dx7 and Roland series of synthesizers and synth pre-programmed drum machines (a first for South Asia) was taken from the early seventies (read late 60s).

Nazia began her career from PTV Karachi where she was a participant in a children’s music programme which included children from different countries. Both Nazia and Zohaib remained with the programme for almost a decade where Nazia began showing her vocal prowess.

As time progressed and she turned 17 she was auditioned for international music trials where she and Zohaib were taken onboard by Biddu, a then British resident and composer cum producer of international acclaim. Biddu auditioned her at the studio at that time, boasting an eight track mixer where the 16 track ne had just come in the market. Her studio audition, after having practiced at PTV Karachi, had stunned the producers and the sound editors alike. It was the nuances in her vocals along with her proactive suggestions for the lyrics and music progression that got her an edge over the other singers. Nazia by that time had developed a strong interest in musical instruments herself.

Once taken onboard and selected for the project she recorded around 7 to 10 tracks for the project. Not all became part of the flick and the remaining were performed on her return to Pakistan.  The very first LP released of her song compilation won a platinum award followed by a golden disc award in the latter years.

The rich vocals that she had performed without a noise filter to the microphone got the singing siren in the groove of a music career for the rest of her life. She did not just stop at that altogether Nazia and Zohaib acquired the distribution of a few companies producing musical equipment. And it did her well.

The face of the the Lipton tea commercial left us almost two decades ago. Since then many female artists have risen to fame but none of them have reached the pinnacle she had. The awards and the global discs she enjoyed speak for themselves.

The girl in a dhundli raat kay dhundlay saae departed from us while she had shifted her residence to Islamabad for good.

The anthology of Nazia’s musical career by date may be found in our news report.