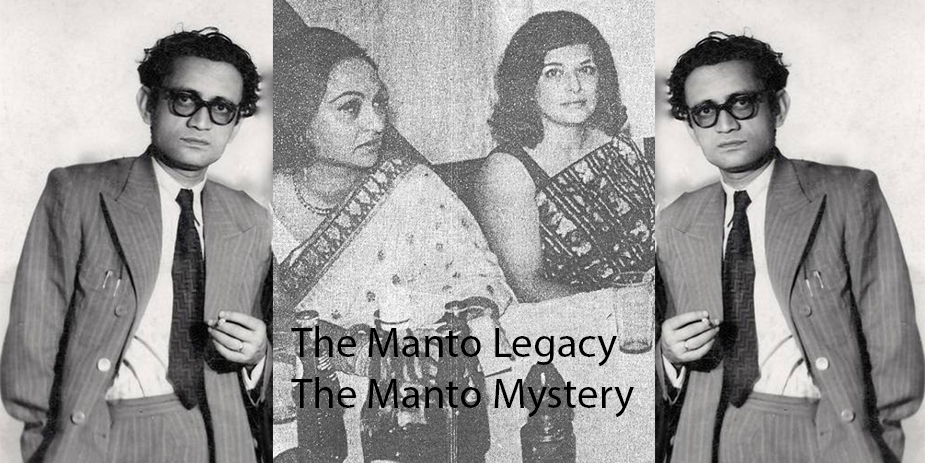 Where Whims and Attitude Rules

The death anniversary of the writer who preferred to live his life in slums to know the real self of life has left a leftist legacy that we cannot totally ignore.

The writer, a migrant who somehow shifted from his elite circles to the dredged cabins of life there on started writing about the real life experiences he faced living in the slums , developing a taste for the same.

After his recognition as a story teller, pakistan radio script writer hired by Z.A. Bukhari and journalist that he never claimed to be because of his short stories based mostly on the style of Guy de Mopassant and tolstoy whom the writer frequently revisited unlike Sadequain,  Manto gave out his cart out writings from the slum life, nearing the base of womenfolk at the residence he was situated at. According to Ayaz Malik.

When asked by the American Council General to move up he did not have a definitive reply according to Javed Malik Presentation Controller Of PTV at that time.

Like Nagi the painter Manto had given in to certain elements of life to cherish with which made him not only the much debatable character for the fairer sex but also for many. A whole list may or shall be followed here but let us focus on the subject at hand.

The same transpired Amjad Pervaiz, painter of world fame and a connoisseur  off the cuff art creator. which we shall present you in a following blog.

Manto left the world of fun and frolic at this day with his Maupassant inspired writings and thoughts.

Some of his famous works include far more than, Khol Do based on the thoughts and reaction of how the Railway Engine works and for which he was invited by the American Council of Culture ,Chanda Gosht from the direct inspiration of Maupassant , Toba Tek Singh after his arrival from the independence drive,

Iss Manjdhar Mein and Babu Gopi Nath, written earlier but finished later because Manto was never a time sticking being.