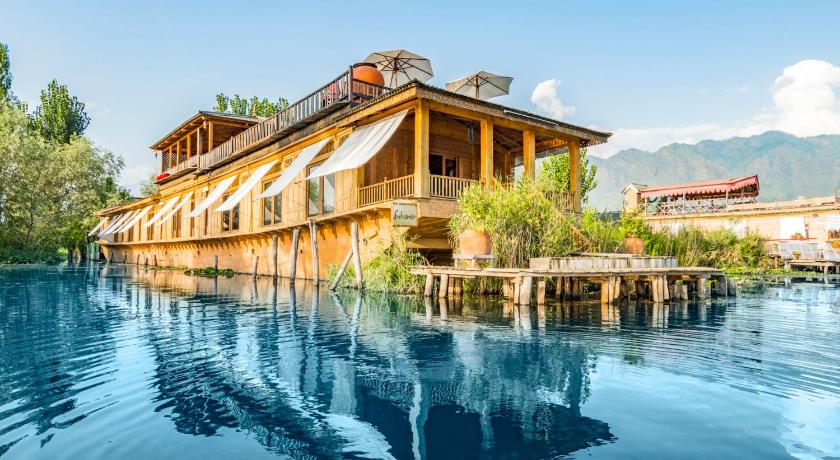 Kashmir Solidarity Day to be a Moment of Fervor and Hope!

The sun never set on the British empire, was the slogan of the colonial rule. As the United Kingdom began handing over their colonies to the respective dwellers of the land, they made sure that no matter, when freedom was set as a standard for the said country, there shall remain one or more issues to keep them busy with their own problems. Middle east saw its ancestral borders being changed, China was left with Hong Kong to be joined after certain number of decades , Egypt got King Farouk to deal with a few other countries and the list goes on. Where Pakistan is concerned somehow, Kashmir which was then included as part of Pakistan was taken out and since then the Kashmir issue has never been resolved. Hundreds and thousands of freedom seekers of Kashmir have since been subject to a life of sheer suppression and deplorable treatment.

The land of hills and lakes with boathouses seated at a very high altitude among scenic mountains was once known as paradise on earth. The royal officers themselves used to frequent the valley as it was one of their favourite vacationing spots in the entire subcontinent. That scenic beauty and serene natural wonder has seen a systematic dismantling over the years of the conflict. As this story is being written the lines have been drawn claiming Kashmir as part of Pakistan by the present government.

If you happen to be a music lover you are sure to have come across the track Kashmir by Led Zepplin. The song dated from 1973 clearly spells out the suppression and the going to waste status of Kashmir. There may be other interpretations as well (like in all things creative) but if a closer look is taken at the lyrics themselves it may be easily surmised what they mean. Some excerpts are as follows from which you can easily derive the meaning:

All I see turns to brown
As the sun burns the ground
And my eyes fill with sand
As I scan this wasted land
Try to find, try to find what I feel

That was then, but somehow time for the Kashmiris had been frozen in the hour glass since what seems like an eternity. 5th of July marks the solidarity day of Kashmir. On this occasion we find that both the government and the opposition parties stand united with the government once again adding the occupied territory of Kashmir with that of Pakistan’s AJK. The move has been very well received by one and all. Hopefully, the day is not too far off when the awaam of Kashmir once again embrace the joy of freedom.