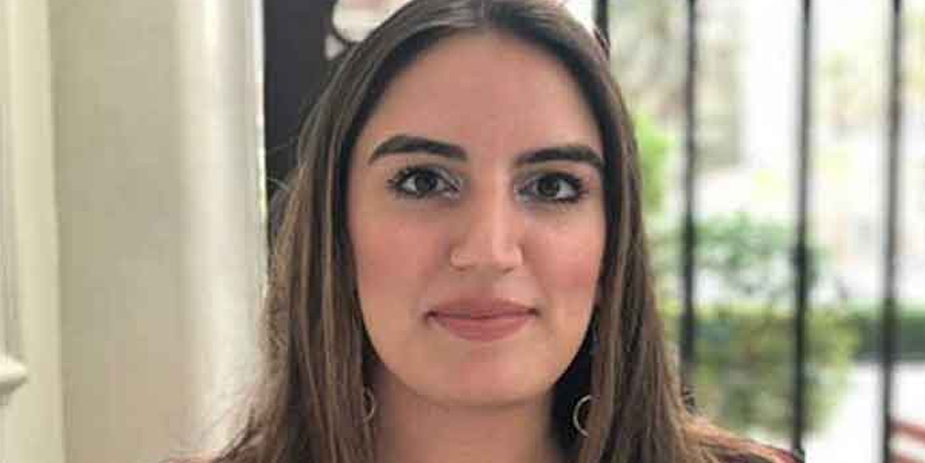 Bakhtawar Bhutto-Zardari has shown her displeasure in a recent tweet regarding the fake videos going viral on social media, claiming that she got engaged in private instead of November 27 like PPP media cell had shared.

“If reading isn’t your speciality (clearly says 27th on the leaked cards) then perhaps basic vision will allow you to see Bakhtawar is not in any of these videos neither are her very identifiable family members,” wrote Bhutto.

“These are obviously not my videos nor have anything to do with me,” she added.

The bride to be had to share her tweet as many had started raising questions about the implementation of SOPs while the country is subjected to yet another wave of the COVID..

She is set to be engaged to Mahmood Chaudhary, the son of UAE-based businessman Younas Chaudhary tomorrow at Bilawal House according to her tweet which goes to clarify the rumours.