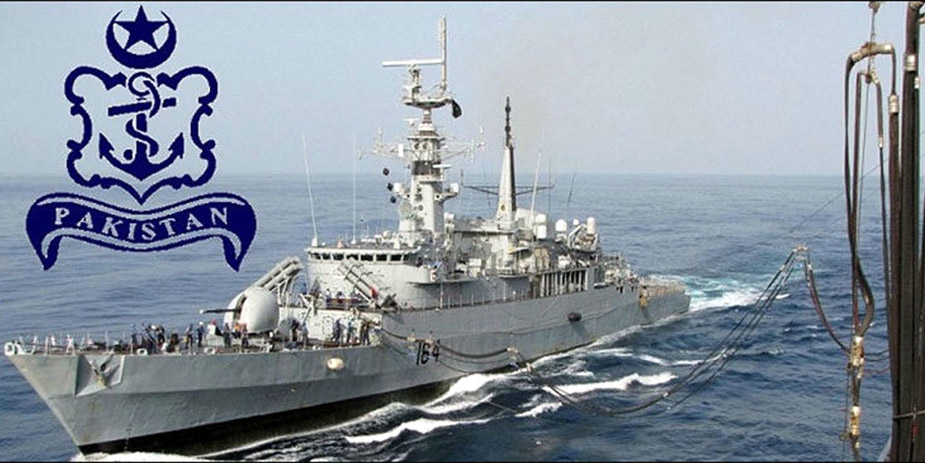 AMAN 2021 – A CONTRIBUTOR TO MARITIME PEACE

A bright sun shone on the decks of PNS NASR.  It was 10th March,  the third day of the sea phase of the multinational maritime exercise AMAN 2007.  Since early morning, helicopters landed on her deck carrying VVIPs to witness the International Fleet Review.  President of Pakistan was the Chief Guest.  Governors of Balochistan and Sindh, the Chief Minister of Sindh and the Defence Minister were onboard.  Ambassadors of several countries joined for the Review.  Commander US Fifth Fleet arrived in a USN helicopter.  The occasion wore a festive look and marked the culmination of AMAN 2007, the first of AMAN series of multinational maritime exercises two US aircraft carriers USS Dwight D Eisenhower and  John C Stennis closed PNS NASR. The Fleet Review started with a flypast by PN, PAF and US Navy aircraft and concludedwith the traditional naval salute of Man and Cheer Ship from the 14 ships of Bangladesh, China, France, Italy, Malaysia, UK and USA led by units of PN Fleet.  It was a treat to watch the smartly turned-out men in white lined on the decks of the passing ships cheering the President.

Pakistan Navy has been participating in the United Nations-mandated coalition efforts to keep the Indian Ocean peaceful and free from any unlawful activities. The influence and collaboration built up after an endeavour of 3 years (2004-2007) led tothese nations joining the Pakistani sponsored international maritime exercise.  Pakistan and Pakistan Navy were rightfully proud of their accomplishment on that day.Pakistan Navy initiated AMAN 2007, without any forethought of making it a regular event.  The impressive success and appreciation of this maiden effort convinced Pakistan that the exerciseshould become a regular biennial event.  Since 2007, six AMAN exercises have been organized with wholesome participation of the regional and international navies.

AMAN is a multidimensional exercise.  It comprises of harbour, sea, underwater, aerial and special ops activities. It has participants from all over the world.  So far, 18 countries have participated in the six editions of AMAN exercise with ships, aircraft and special operation forces.  Many other countries send their observers to witness these exercises.  Navies from far off countries such as China, Russia, the United Kingdom and the United States come together for these multinational exercises. Forty-six countries participated in AMAN-2019. A similar number is likely to join AMAN-2021.

Organizing these exercises requires tremendous effort in logistics planning, operational finesse and organizational skill.  However, it is not only work but some fun as well. AMAN exercises also bring the participants closer culturally through an international food festival and traditional music show.  For all the participants these events turn out to be a memorable part of this maritime exercise. AMAN-2021 in the shadows of COVID-19 will test the acumen of Pakistan Navy and its international partnersin these trying environments.  The objectives enshrined in the AMAN series of exercises have to be fulfilled even in the time of a pandemic. As an example, PNS Nasr sailed for a humanitarian aid and disaster relief (HADR) mission to the Red Sea African Coast in January 2021.

Share. Facebook Twitter WhatsApp
Previous ArticleDog culling: You don’t have to be an animal lover, but at least be human
Next Article AMAN Exercise: Epitome of Regional Integration