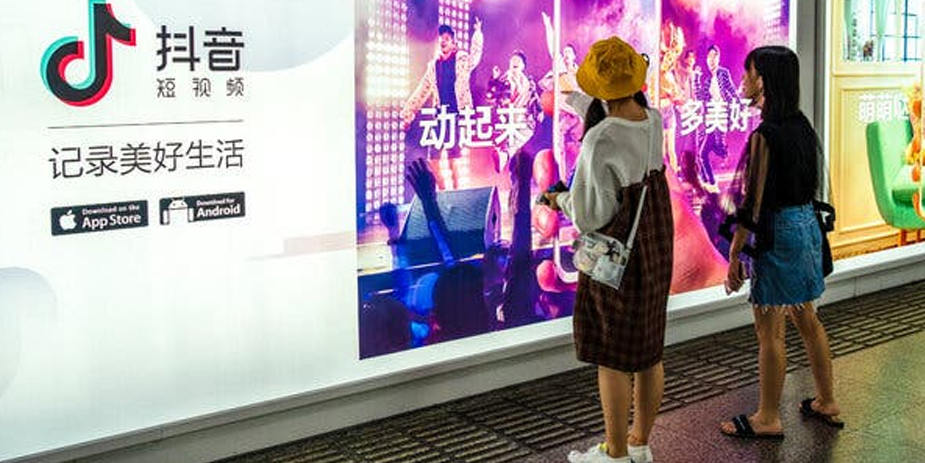 News Agency: Beijing, China has welcomed the decision to lift ban on Tik Tok after receiving assurance that the company would block all accounts repeatedly involved in spreading obscenity and immortality.

‘Although in other countries there are other reasons than just these, as you can refer to one of our stories earlier which detailed what the reasons may be behind blocking of the application’.

“We have noted the relevant report. The Chinese government always maintains the companies operating overseas should strictly abide by international law and local rules,” Chinese Foreign Ministry’s Spokesperson Zhao Lijian said during his regular briefing while commenting on the issue.

He said, these companies should fully respect local customs, practice and their religion and added “We are glad that two sides can properly deal with the relevant issue through amicable solutions.

According to reports, the Pakistan Telecommunication Authority said that it has decided to lift a ban on popular social media app TikTok after the company vowed to block all accounts involved in spreading “obscenity and immorality.

The move comes some 10 days after the authority blocked Tik Tok for failing to block “immoral and indecent” content.

“TikTok has agreed to moderate accounts in accordance with local laws,” said a spokesman for the Pakistan Telecommunication Authority (PTA), adding that the app had some 20 million monthly active users in the country.

TikTok was the third most-downloaded app in Pakistan over the past 12 months, behind WhatsApp and Facebook, according to analytics firm SensorTower.

PTA had said it was open to discussions with TikTok if the company was willing to moderate unlawful content.

TikTok, owned by China-based ByteDance, has become hugely popular in a short period of time, by encouraging young users to post brief videos.

But the app has been mired in controversy in a number of countries, with authorities raising privacy concerns and security fears.