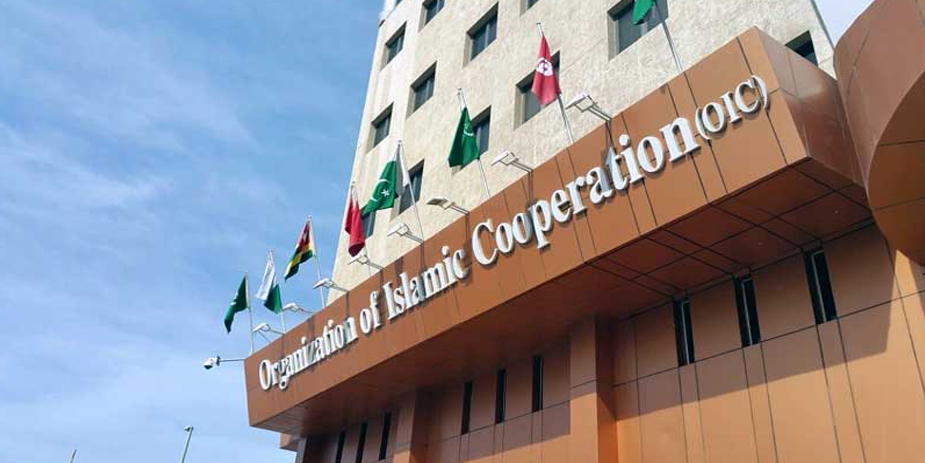 The OIC Secretary General Dr Yousef bin Ahmed Al-Othaimeen condemned the continued Houthi militia attacks and those who provide it with money and weapons, to commit terrorist acts in a systematic and deliberate manner to target civilian objects and civilians in Saudi Arabia.

The British Foreign Secretary Dominic Raab reaffirmed, in a statement, that the United Kingdom is committed to the UN efforts exerted to end the conflict in Yemen.