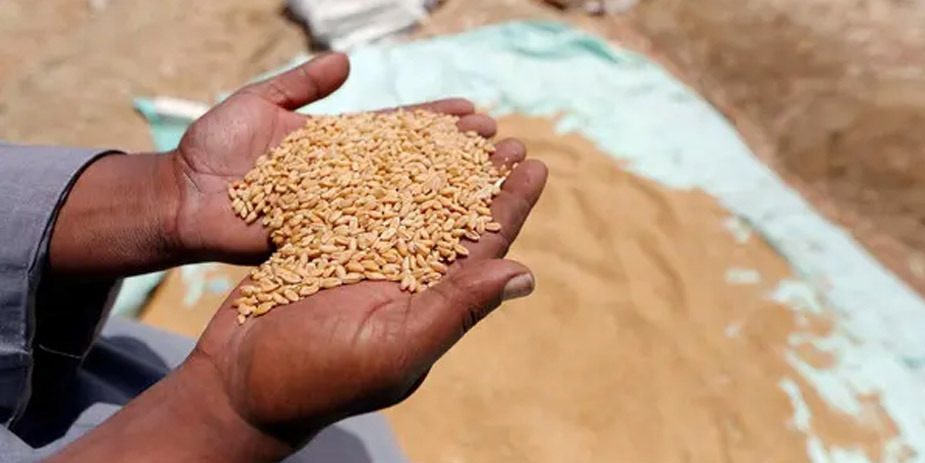 To increase the production of flour and bring down its price, the federal government on Thursday decided to set the grinding ratio of wheat by 80:20, to be ensured by the provincial governments.

The decision was taken during a high-level meeting chaired by Prime Minister Imran Khan.

The Prime Minister tasked the Finance Minister to review the existing business model of procurement of wheat and suggest ways to cut down administrative costs being incurred during procurement, transmission and storage process of wheat.

The Prime Minister was informed by Senior Provincial Minister for Food Punjab that as per his directions, the Punjab government was releasing wheat to flour mills since 07 July 2020.
On the tehsil level, 13 markets have been set-up where the licenses were auctioned.

In addition, 23 markets have been established at raw sites.

The Prime Minister has briefed about the existing provisions of Punjab Agricultural Marketing Regulatory Authority Act 2018 and its subsequent amendments.

The Prime Minister while disapproving the stringent criterion for establishment of private farm markets directed that the existing mechanism be reviewed to make it easy, convenient and affordable for the private sector.

The Prime Minister directed that the laws be suitably amended to put in place a compliance regime rather than approvals; the powers of regulation be devolved to divisional and district level and all activities at the market be video recorded to ensure transparency during auctioneering.