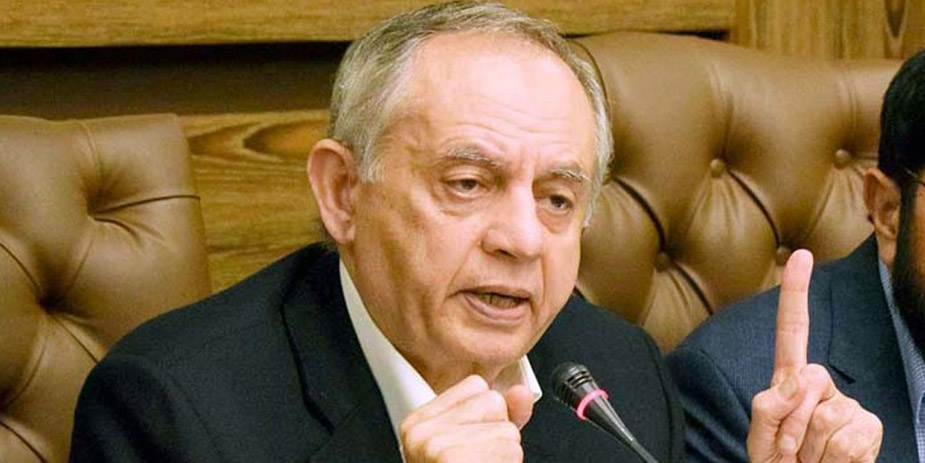 Pakistan’s exports have crossed the mark of two billion dollars for four consecutive months for the first time in last eight years.

This was informed at a consultative meeting by Prime Ministers Advisor on Commerce Abdul Razak Dawood via video link to review trade data till last month.

It was apprised that exports in last month increased by eight percent to 2.135 billion dollars as compared to 1.978 billion in the same period last year.

He was also informed that decreasing trend was noted in export of mostly non-value-added products.