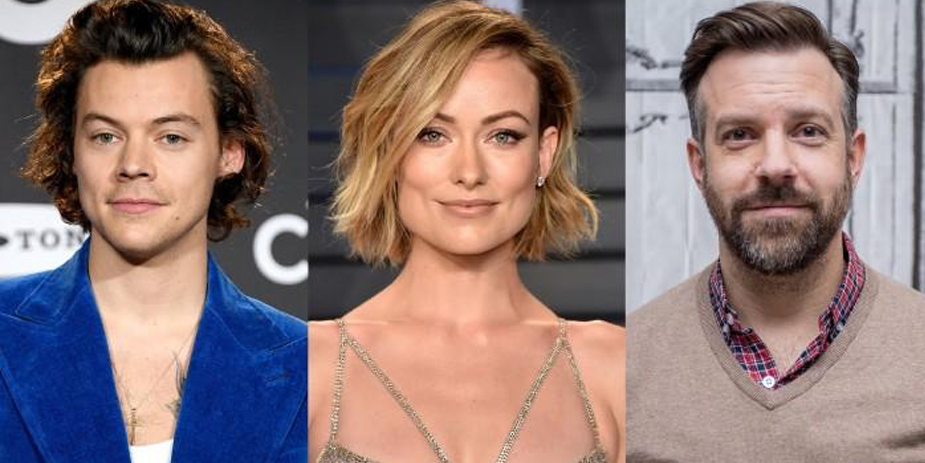 According to The Sun, the Horrible Bosses star had reportedly seen flirty messages from the singer on Wilde’s phone after which all hell broke loose.

Earlier, it was reported that Wilde and Styles started seeing each other while the Don’t Worry Darling director was engaged to Sudeikis.

“Jason is absolutely devastated that Olivia went behind his back and started seeing Harry. To see them out and about publicly holding hands is really difficult for him. But he’s more upset than angry and desperately wants her back,”