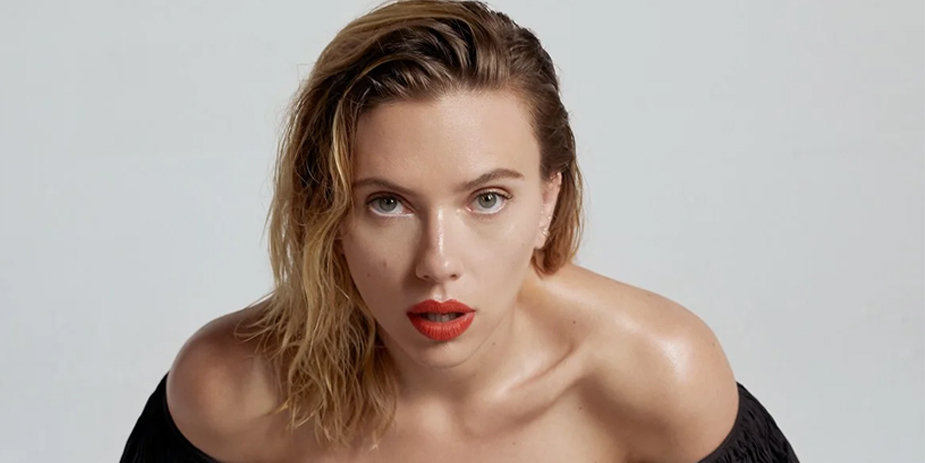 Scarlett Johansson will produce and star in the science-fiction drama “Bride” for Apple and A24 from director Sebastián Lelio according to Variety International issue.

“Bride” follows a woman created to be an ideal wife — the singular obsession of a brilliant entrepreneur. When she rejects her creator, she’s forced to flee her confined existence, confronting a world that sees her as a monster. While on the run, she finds her true identity, her surprising power and the strength to remake herself as her own creation.