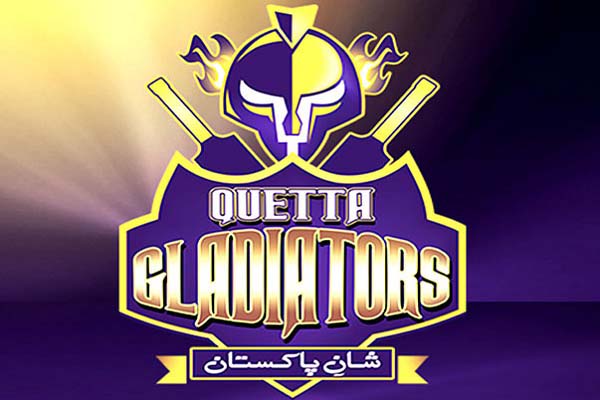 But their 2020 performances left their fans, coaches and players disappointed after they failed to qualify for the play-offs – a first time occurrence in five editions.

However, despite not making it to the play-offs, Quetta still hold many an ace in their line-up starting with their head coach Moin Khan and captain Sarfaraz Ahmed. Moin is a keen teacher of the game and deals with players as per requirement. Sarfaraz has a proven record as Pakistan skipper in T20 formats, winning 29 of the 37 matches he skippered.

The biggest draw for Quetta this season will be the Universe Boss Chris Gayle (partially available to the franchise). He has an unique swag and style of his own in the T20 format. He has all the records possible for batsmen in Twenty20 cricket