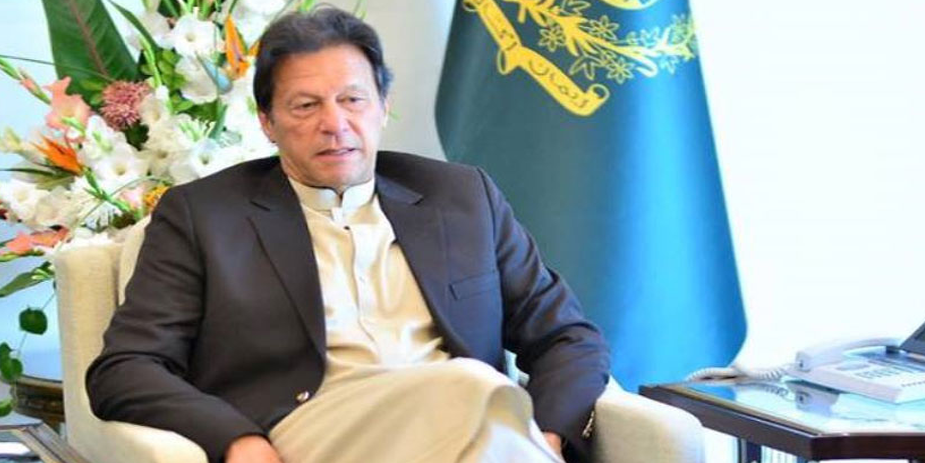 He was taking to prominent political figure Munir Ahmad Khan in Islamabad on Friday, who announced to join Pakistan Tehreek-e-Insaaf.

The Prime Minister said that loot and plunder of previous regimes is responsible for the problems faced by the country today including inflation and unemployment.

The Prime Minister directed to ensure that no additional burden is put on the masses.