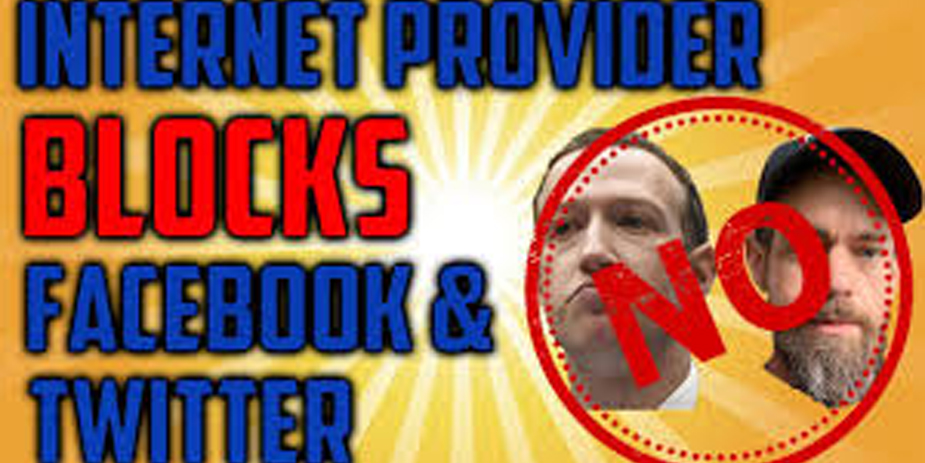 Following the mass social media ban on President Donald Trump, ISP Your T1 WIFI — which services Northern Idaho and the Spokane, Washington area — has blocked their customers from accessing Facebook and Twitter.

According to an email to customers that was shared on Twitter, the company had received complaints from upwards most of their customers, who were so incensed with the censorship decisions made by Facebook and Twitter that they decided to ask their ISP to prevent them from accessing those websites.

Furthermore, in a strange twist of events there have been recent reports of other ISP companies to block the platforms with not only complaints from the US but also from World Leaders like Germany, France, Australia and the list goes on. While Mike Pence has already stopped the implementation of the 25th amendment to take place saying it is not in nation’s interest.