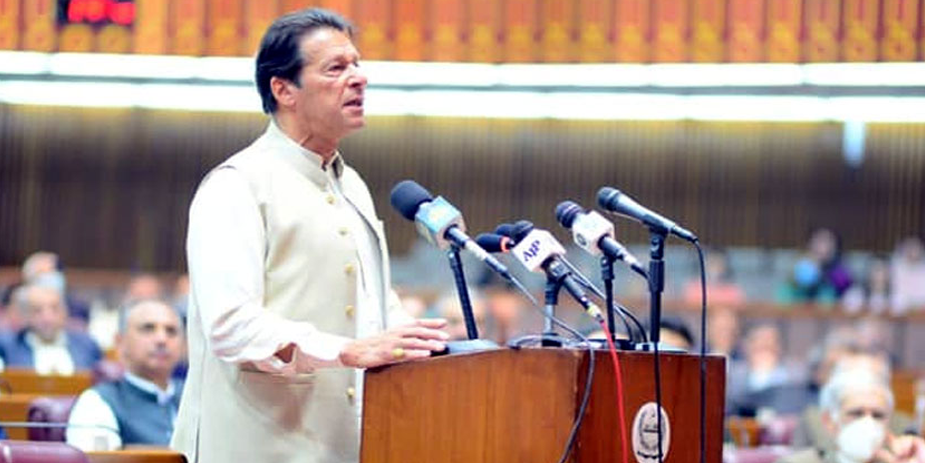 Speaking in the National Assembly on Saturday after winning the vote of confidence, he said electronic voting machines will be introduced so that nobody could raise fingers on the credibility of the elections and that the results are acceptable to all.

He said it is also our effort that the Overseas Pakistanis also get their right to franchise.

Expressing apprehension over the malpractices in the recently held Senate elections, the Prime Minister asked the Election Commission of Pakistan to get briefing from the agencies as to how much money was used to purchase votes.

He clarified that his concerns on the Senate elections were not aimed at doing away with the independence of Election Commission of Pakistan.

The Prime Minister once again categorically stated that he will not give NRO to the corrupt elements even though the opposition continues its pressure tactics for the purpose.