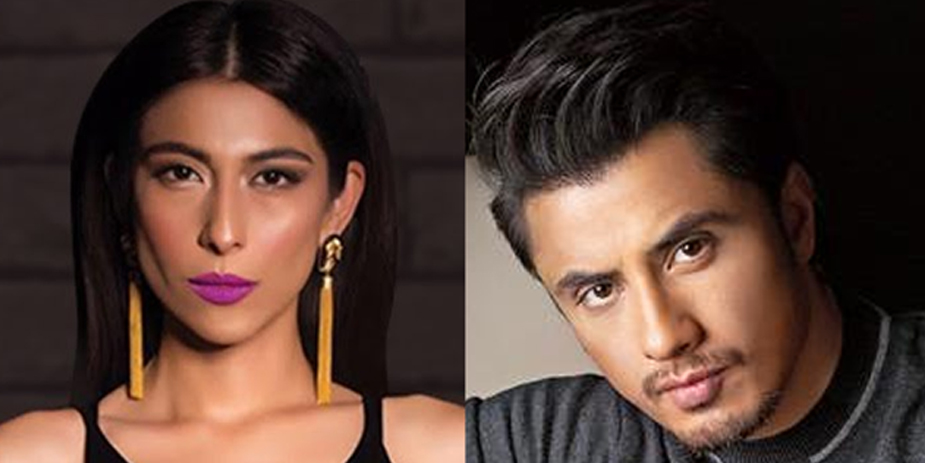 The FIR against the suspects was filed for a non-cognisable offence on the order of the FIA special court.

“Prior permission from the special court is required by the investigation officer to arrest the suspects as it is a non-cognisable offence,” an official told media.

According to the FIR, the suspects were summoned multiple times by the FIA cyber crime wing to present their defence, failing which granted a cause of criminal proceedings against them.

In November 2018, Ali Zafar had filed a complaint with FIA cyber crime wing, alleging that many social media accounts were posting “threats and defamatory material” against him. He provided details of some Twitter and Facebook accounts to support his claim.

Zafar had alleged that many fake accounts had been created to launch a smear campaign against him weeks before Meesha Shafi’s allegation of sexual harassment against him in April, 2018. He stated that most of these fake accounts were allegedly connected to Ms Shafi.