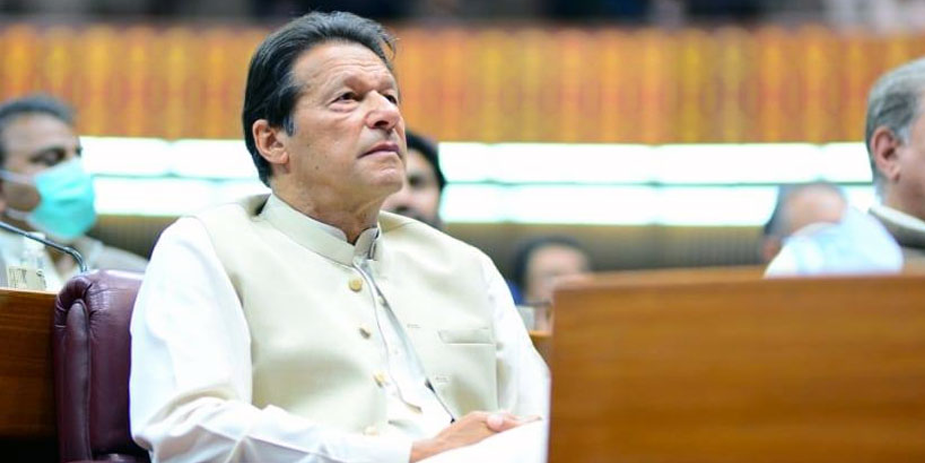 The resolution reposing confidence in the Prime Minister was passed with 178 votes.

In his ruling, the Speaker said consequently the Prime Minister has obtained the vote of confidence and commands the majority of the Lower House.

The speaker announced the results amidst thumping of desks and slogans by the members of PTI and its allied parties as well as the PTI supporters present in the lobbies.

On the occasion, the Speaker pointed out that the Prime Minister had secured 176 votes when he was elected as leader of the House in 2018.